The Birth of the Surrogate Twins 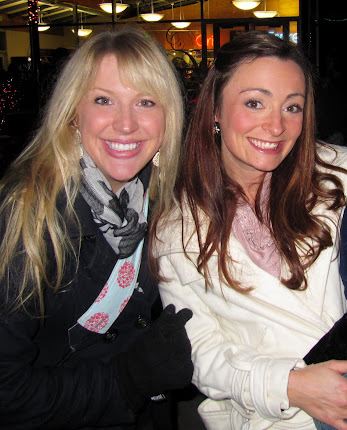